If you played Words with Friends, you’ve been hacked - Inside the Cyber 24 Podcast

Another week, another big hack. It may come as no surprise that millions of people play video games on their phones. Whether they are attacking pigs with chickens, rolling some old school Nintendo games or playing electronic versions of classic board games, video games are big business.

And now more than 200 million people who played Words with Friends have had their data hacked.

On last week’s episode of CYBER24, the panel discusses the hack of video game maker Zygna. 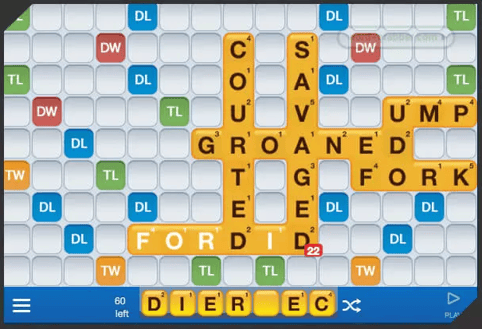 Listen to the Podcast: Play in new window | Download

They also discuss a new report that shows three out of every five retailers say they’ve experienced a data breach before and three out of ten having been hit in the past year. But a lower number of those same companies say they plan to invest more in their cybersecurity this year. We look at that trend and why your organization should take a different path.

Articles reference in this episode

Over 200 million ‘Words with Friends’ players may have had their passwords stolen in a recent data breach – Business Insider
U.S. retailers a top target for cyberattacks, report says – Austin American-Statesman

CYBER24 is a podcast and website designed to bridge the knowledge gap between cybersecurity experts, business leaders and policy makers. We talk with experts who share their knowledge in an easily understandable formate designed to arm public and private sector leaders with the information they need to protect their organizations. Cyber24 is produced in Salt Lake City, Utah.