When the concept of the “cloud” came out, many companies were hesitant to adopt the policies and technologies required to take advantage of the concept. These companies had common concerns of the cloud like security, hardware/software reliability, and justifying implementation of the cloud after developing an on-premises solution. Some of the concerns were answered with the development and building of massive data centers, which provided high-end security and hardware redundancy. Without response to other questions, however, it seemed as though “cloud” would be more of a fad than the future, although the concept had been tremendously promising.

Solution to resolve the last set of concerns would seem to fall short as cloud options would come online that made promises they couldn't deliver, costing far more than initially estimated, or failing to be as reliable on the software side as advertised. A first look at VMware cloud raised doubts of this solution being any different than the others. Still, VMware leans heavily on its history as a technology giant to gain traction and credibility. Their three versions of the cloud were simple enough to ease concerns- the Public Cloud, Private or Hybrid.

The definition of collaboration in a professional setting is to work with another person or group in order to achieve or do something.

Businesses are always looking for ways to improve workplace collaboration among employees and simplify the challenges of coordinating busy work schedules. Often times the challenges are similar for all organizations, whether a start-up or well-established company with tenure in the industry, it’s hard to get everyone in the same place at the same time. The question remains, how can we create a work environment where business leaders can guide, inform, teach, learn, and give dynamic teams tools to collaborate with?

Evolve your Break-Fix IT Services with Managed IT 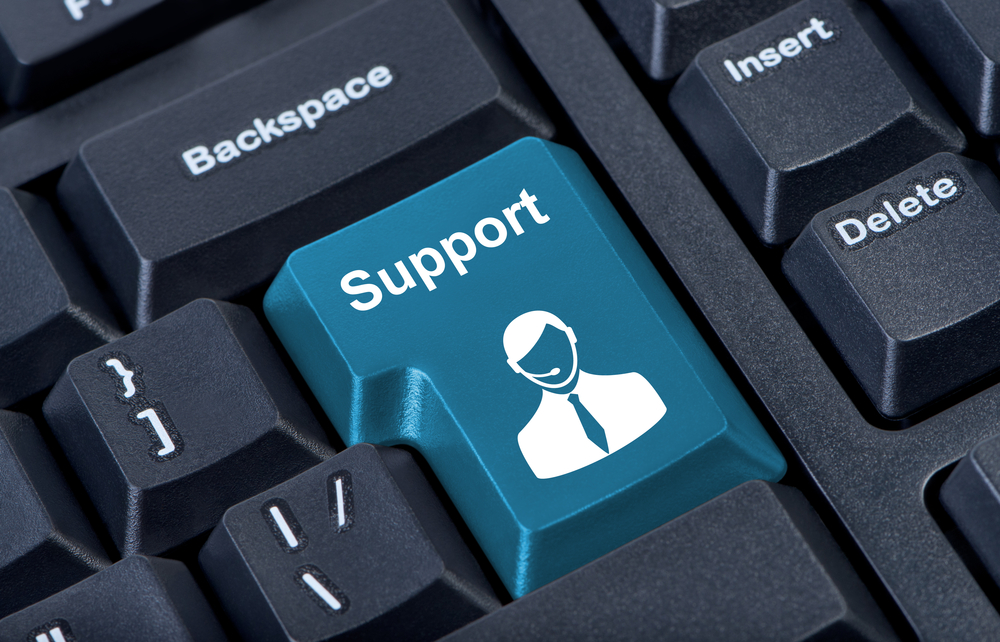 The history of IT managed services begins with a past in break-fix solutions. Many SMBs without the personnel or resources to maintain their own infrastructure outsourced IT management to firms that strictly performed on a “it breaks, we fix it” basis. The problem with this structure came from the extensive data and revenue loss that followed the “break” when networks crashed or servers went down. Unfortunately, the best practice of these firms only went as far as periodically visiting on-site for system review of logs and end user information. They hoped to catch problems before they occurred- but these technicians could only see as far as that particular day, nothing that happened later could be anticipated until the problem already occurred and was reported. This routine also followed for system backups, resulting in days or more of missed data and information. This “break-fix” model was not sustainable for the unique businesses and technology of today and was in dire need of a better approach.

Previous All posts
Tweets by vlcmtech